Nes Technology, a startup with a team consisting of only 15 people, got the assignment to make and implement a large IT system for private pension provider Skandia – a system Skandia’s business must rely on for many years to come.

With a core system dating from 1998, Skandia’s decision to get a new one wasn’t surprising. The surprise was their pick of provider: a small startup, called Nes Technology, which had never previously implemented a complete core system for anyone.

“The new system will improve things for our customers, partners and ourselves. It brings down our costs while adding convenience and simplicity for our customers. Nes Technology’s system was to a higher degree designed with user experience in mind than their competitors’,” says Pelle Wahlström, CEO of Skandia Denmark.

The new system will give users access to more self-service with a modern look and feel. New technology and architecture make the system more flexible and it automates processes, which Skandia expects will give them a competitive advantage. 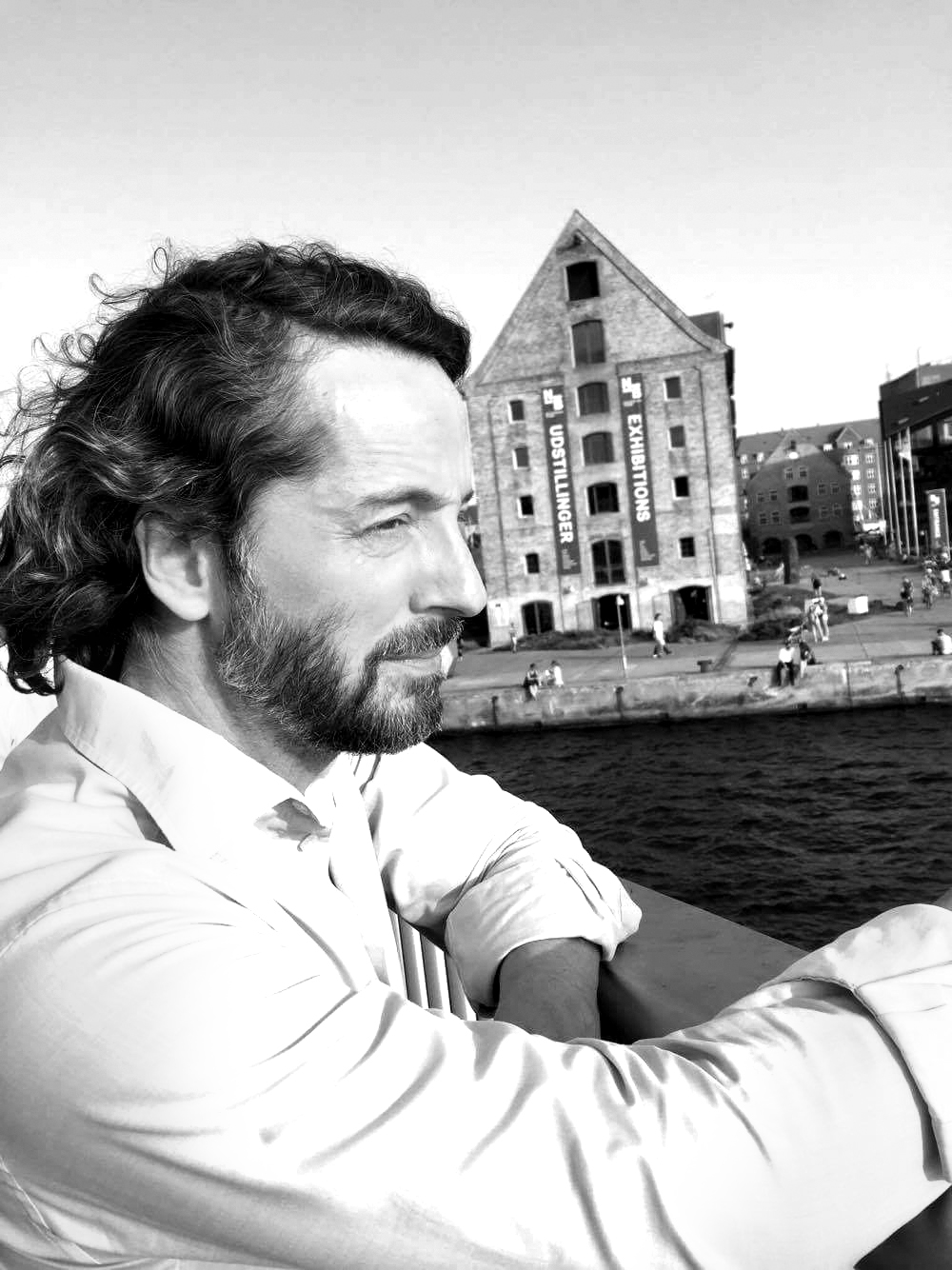 New player in a conservative industry
A core system is the digital foundation of a pension provider. The system keeps track of all the funds entering the system: who they belong to and how they are invested. At the same time, the system must keep up with new regulation, which is a constantly changing factor in pension management.

“It’s hard to get permission to make a core system – especially in pensions, because it’s so complex. There are many factors to keep track of, and we have a huge responsibility for the performance – there can easily be 100 billion kroner to manage in a system like this,” says Alfred Joensen, founder and CEO of Nes Technology.

The core system has been in development since 2007, when Joensen founded the company. He thinks the long process to obtain their first enterprise customer for a full implementation is largely due to the fact that the industry picks its IT providers conservatively. Nes Technology is a new player with a team of 15 people, and when they compete with companies that have hundreds of employees and a multitude of systems implemented, the industry usually picks what seems safe.

“Things take time in fintech, but if you have a small team which understands what the challenge is about, you can make great solutions. A project like this doesn’t lie, and proving yourself is everything in a conservative industry,” Joensen says.

An IT project on time and budget
After a longer due diligence than normal, Skandia ended up feeling safe with Nes Technology as their new core system provider.

“Nes Technology is a different provider with an approach and edge dissimilar to traditional providers. What they offer and the way they run projects is better aligned with how we see the world in the future,” Wahlström says.

“They are a small, dedicated and highly technical team, which constantly listens to our needs. I have to say that they work in a smart and modern way. We are on time and budget, and the parts we’ve tested so far look very promising,” he adds.

The project is running until 2018, but already the CEO has great expectations for the new system.

“The automation will make us more effective and user experience will also be improved:  the interface is more modern and customers will be able to do so much more directly in the app. When it’s fully implemented I expect to see a great return on investment,” Wahlström concludes.

This article is part of the commercial publication 'Copenhagen Fintech'. Click here to view all articles